Brisbane-based musician and composer Bradley McCaw has worked in professional theatre for many years. A graduate of the Griffith Conservatorium of Music, he has turned his hand to composition of new Australian works and building a community around such creations to empower other Australian artists… Read more.

Sarah Kate Landy prepares for her biggest role yet – AussieTheatre.com

Melbourne-based music theatre performer Sarah Kate Landy is enjoying an international career in some of the world’s biggest shows including Cats, Mary Poppins, Miss Saigon, Saturday Night Fever, and Starlight Express. Upon finishing her contract with the Australian tour of Mamma Mia! The Musical, she reflected on the lessons learned and shared some heartwarming developments in her personal life… Read more.

I’ve taken a year off from teaching – and it’s the best thing I could’ve done! – EducationHQ 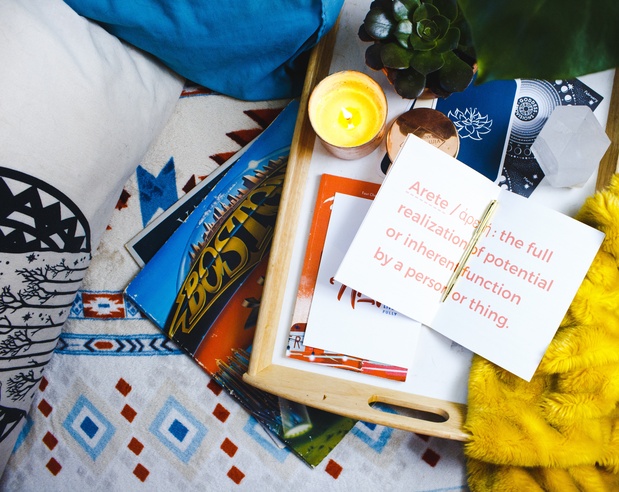 Taking a year off to explore the world, learn new skills, or simply relax is often the realm of secondary school graduates who have just ran the gauntlet of Year 12… Read more. 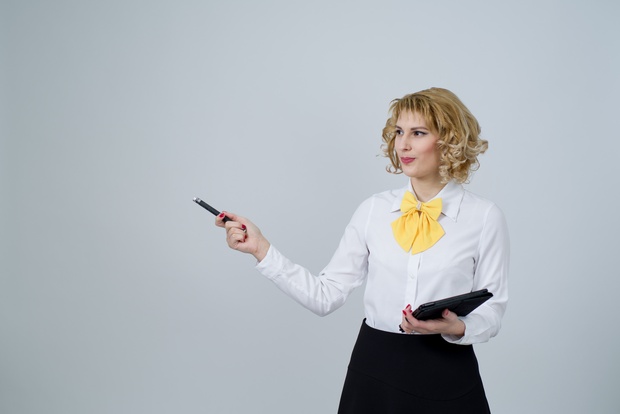 Personal wellness is often overlooked as many teachers put others before themselves and clamber through the administrative chaos before any teaching can happen. Teachers often accept more-than-humanly-possible tasks, and only then ask themselves “why do I feel burned out?”… Read more.

Entrepreneurship in education: it’s more than getting kids a job – EducationHQ 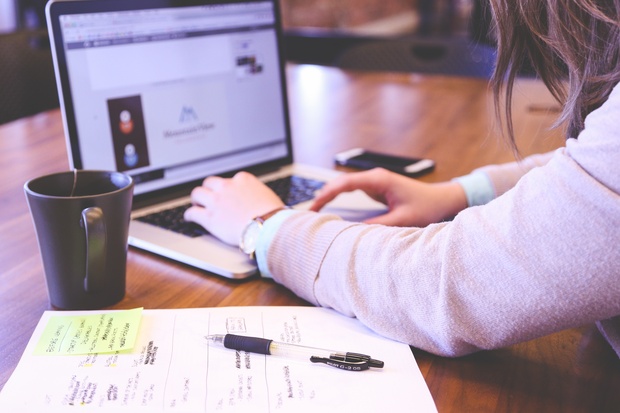 As digital skills are built into the national teaching standards, it is increasingly difficult to adopt a Luddite’s approach to education. For thousands of years children educated themselves through play and exploration. Thereafter, the advent of agriculture led to the first industrial revolution which saw children labouring in sometimes unimaginable work conditions… Read more.

Spend a moment immersed in the wisdom of Ana Maria Belo and one walks away with renewed respect for those who have attained longevity in their artistic career. Belo is an artist who has overcome great adversity in her field and her perseverance and achievements are inspiring. Belo’s flowing fiery locks and graceful demeanour have been featured in several television and stage productions… Read more.

Damon Smith and Josh Belperio take music therapy to another level through their respective one act shows Mental As Anything and Scarred For Life. These artists have chronicled their personal experience of mental illness through humorous anecdotes and original songs… Read more.

Jesse Budel is an environmentally-conscious Australian composer and sound artist based in South Australia. In his latest project, The Murray Bridge Piano Sanctuary, he breathes new life into old and derelict pianos, by leaving them outside and allowing them to decay gradually through natural environmental processes… Read more. 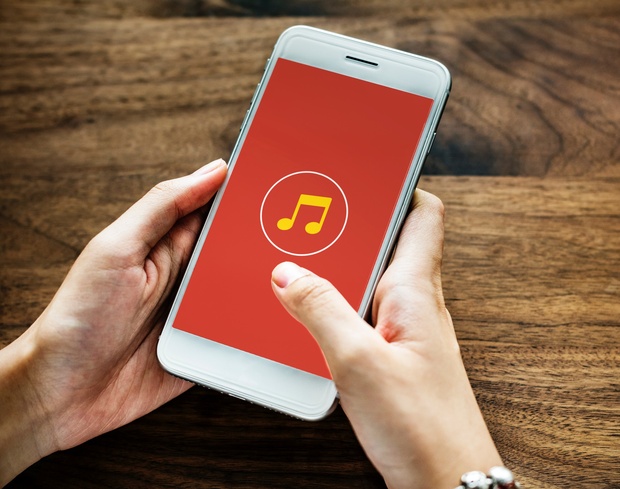 Digital technology is commonplace in the classroom, and with a smorgasbord of software applications to choose from, it can be overwhelming.One teacher has made digital technology the focus of her professional development and it has made her teaching load more manageable… Read more.

From Edinburgh to Hollywood, Hartstone making every post a winner – Australian Teacher Magazine [May 2018] 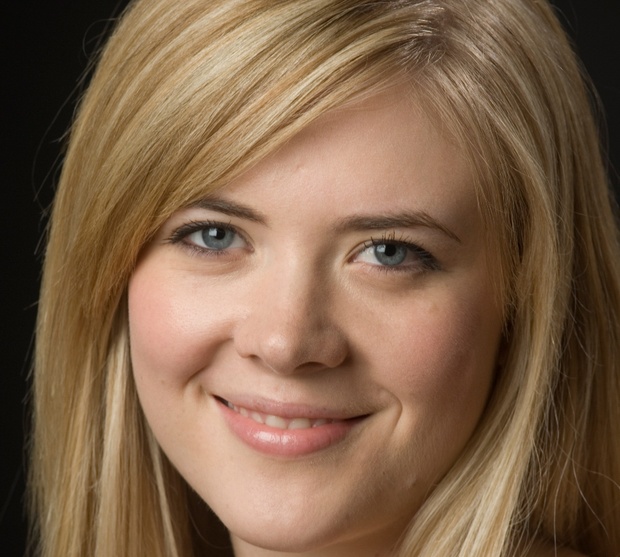 Actress, playwright, director, producer, curator, and teacher – pay a visit to Joanne Hartstone’s website and these are the many roles she somehow balances. Hartstone has taught drama since 2000, and from 2013 has worked as a high school teacher. Her debut production, The Girl Who Jumped Off The Hollywood Sign has been praised by critics and audiences alike… Read more. 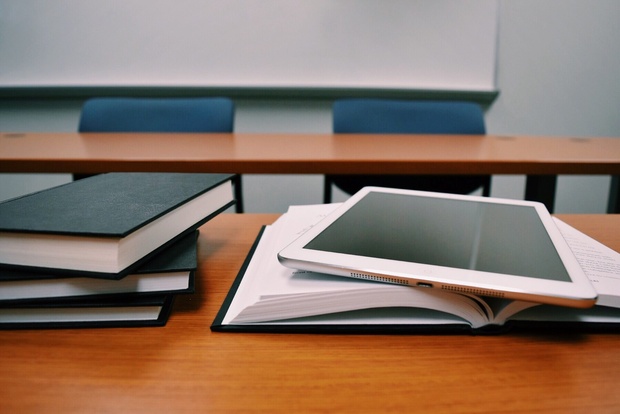 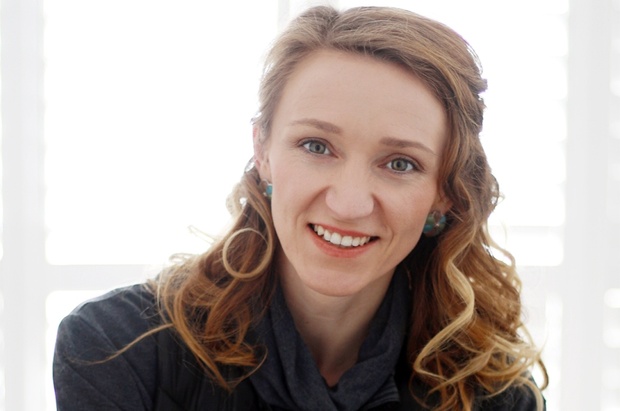 The Adelaide Fringe Festival is a drawcard for creatives who want to showcase their work, and Sarah Jessica Williams, an emerging, practicing artist whose teaching extends far beyond the classroom, is one of them… Read more. 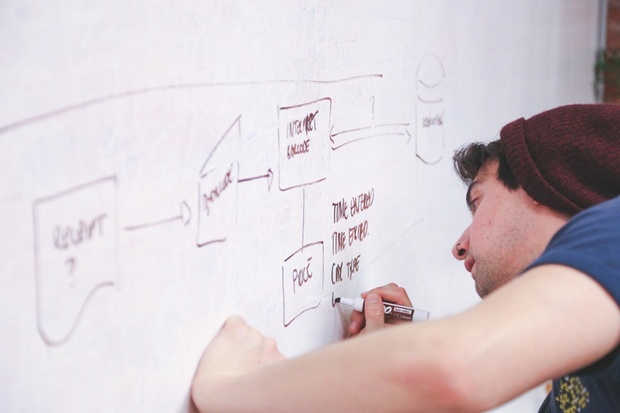 After years of devoted study, graduate teachers are generally keen to put their skills into practice. Such tenacity offers new perspectives to an educational institution….. Read more. 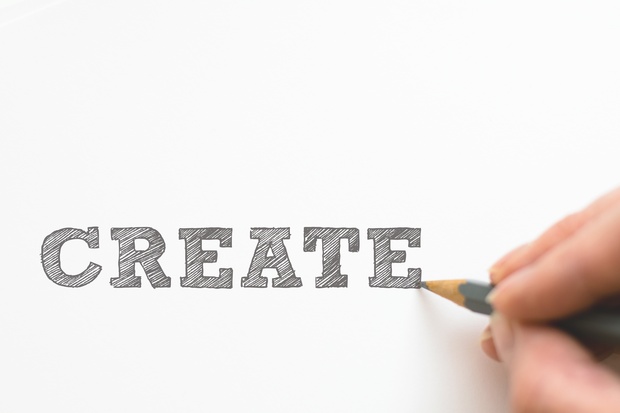 Fostering creativity in the classroom is key to finding the innovators, entrepreneurs, and artists among our students. Education must amount to more than grades and rankings, and so discovering a student’s ability to uniquely contribute to society is a noble goal…. Read more.

We chat to the cast and creatives of Pasek & Paul’s Edges at The Adelaide Fringe – AussieTheatre.com

The names Pasek and Paul are often met with a knowing grin. The songwriting duo are a household name with successful credits such as La La Land, The Greatest Showman, and Dear Evan Hansen. Benj Pasek and Justin Paul are on a winning streak and Irregular Productions is about to take patrons back to chapter… Read more.

Fairy Tales should really be updated. This Dreamworks Theatricals production does just that in its clever adaptation of fairy tales led by a cantankerous green ogre with a big heart. Presented by Adelaide Youth Theatre (AYT), Shrek The Musical opened on Friday 19th January 2018 to appreciative audiences, and has already received rave reviews… Read more. 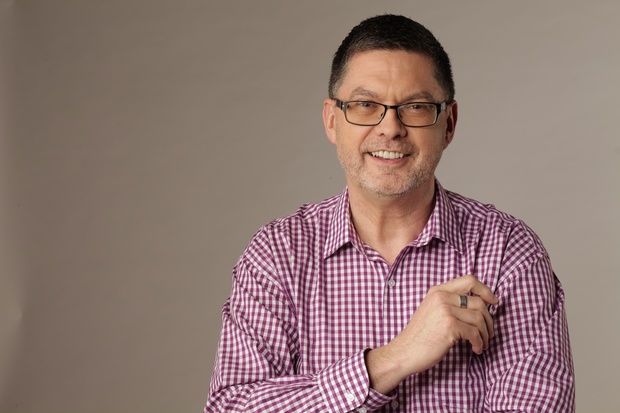 In a Western Sydney suburb during the ‘60s, a young student pored over music encyclopaedias developing a fascination with classical music. Growing up in a non-musical family, he started violin lessons at 12 prompted by a chance meeting with a French violinist who volunteered lessons at his school…
Read more.

Broadway Sessions has entered its third year and co-producers Peter Johns and Scott Reynolds are proud of their musical brainchild. The producers are extending an invitation to interstate and international performers touring Adelaide. Anyone can register, but Johns and Reynolds conduct a selection process. Broadway Sessions is a unique open-mic experience with a musical theatre…Read more. 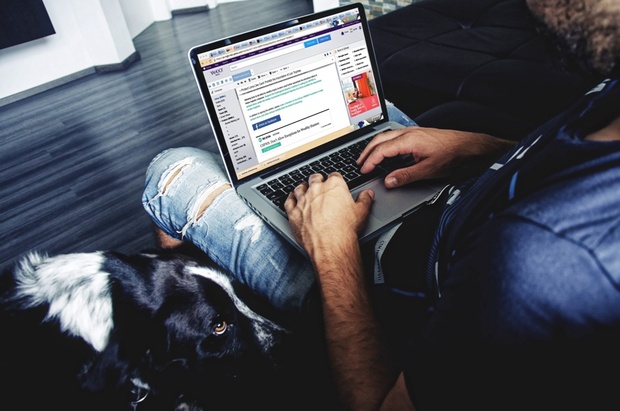 Digital communication is normal for many Australians, so too is the reality of a full email inbox. We are a nation of screen-gazers, whether for work or leisure, and the internet has become a staple of daily life. It may seem excessive, but according to the Sensis Social Media Report 2016, Australians are spending 12.5 hours per week on Facebook alone!Read more.

Stay focused, never give up: Nathan Foley’s life on the road – AussieTheatre.com

For a man who spends a lot of time on planes and cruise ships, Nathan Foley’s feet are planted firmly on the ground. Nathan’s day job is to sing his heart out and tour the world as a guest entertainer for some of the major cruise liners. With an international professional career spanning 26 years… Read more.

A groundbreaking work such as this in new Australian music is as rare as a straight answer from a politician. With Speechless, award-winning Australian composer Cat Hope has created an opera unlike any other. I had the privilege of attending the first public viewing of her composition’s workshop on Friday 28 July in Port Adelaide… Read more.

I specialise in writing about the performing arts – in particular, music – and education but I am open to opportunities that extend my skills as a writer.

I began writing songs and poems at the age of fourteen and have always been interested in the stories around me.

I am compelled to write about subjects that don’t get traditional media coverage.

I am a graduate of the Morris Journalism Academy.